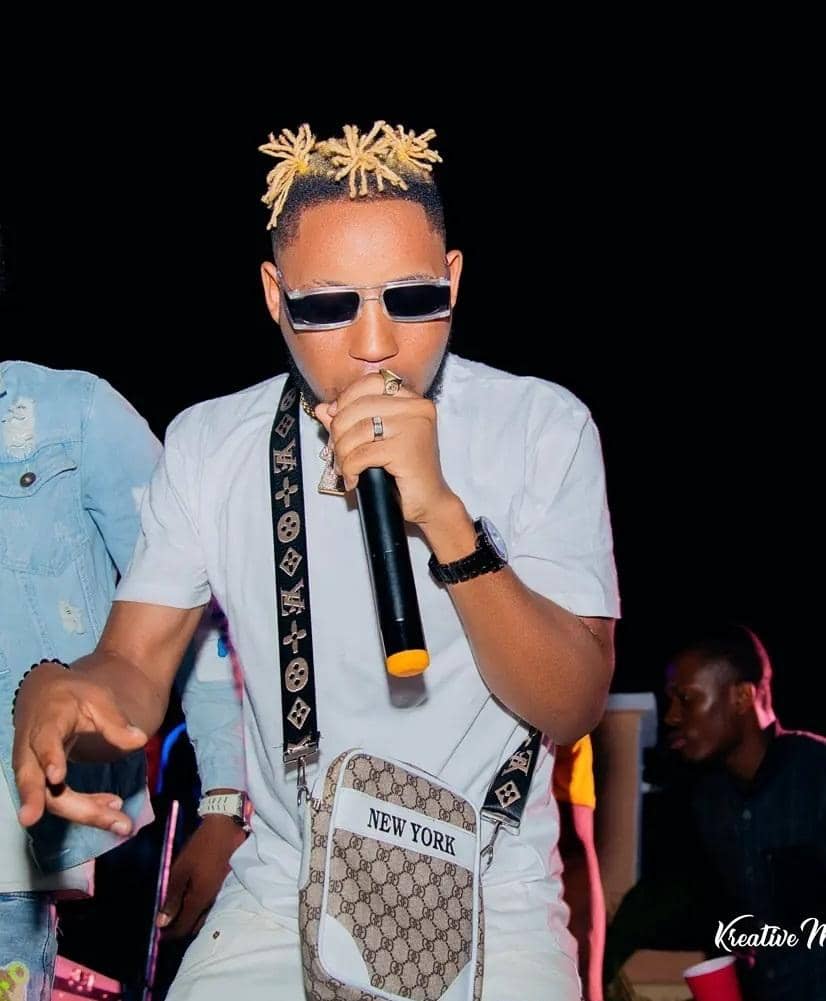 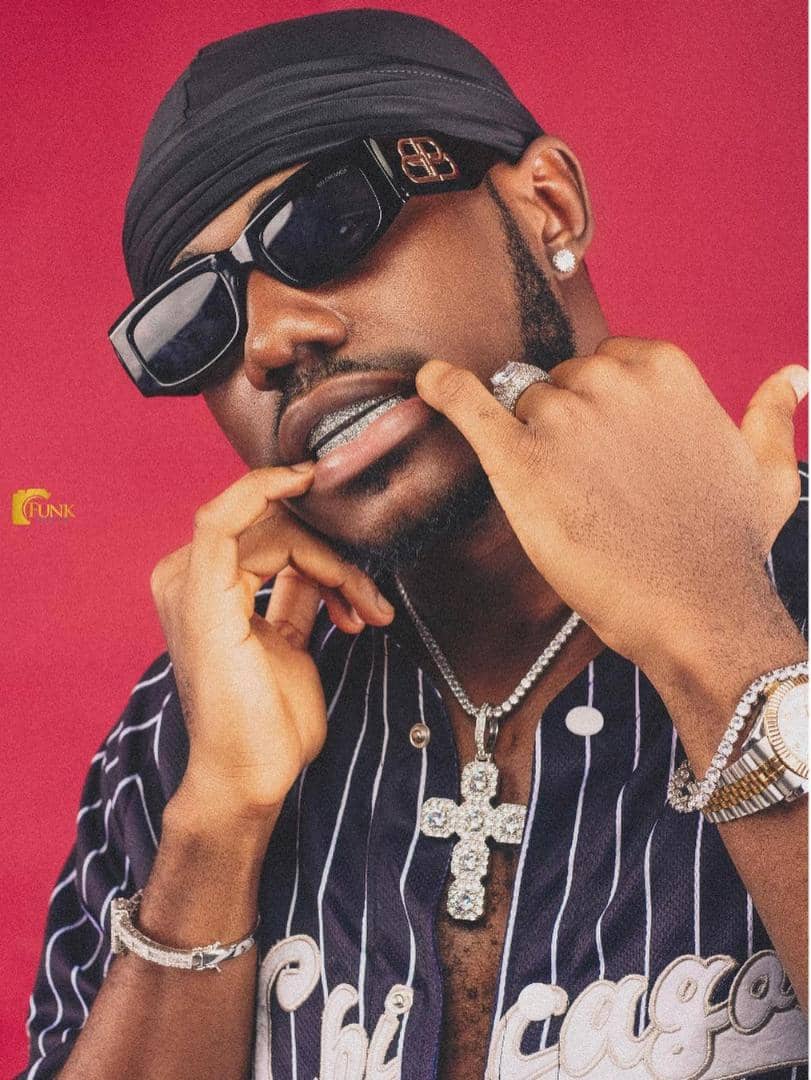 Arsenal, on Friday, became the biggest spenders in the Premier League this summer so far.

This follows the £32 million signing of Oleksandr Zinchenko from Manchester City.

The Gunners have now spent £121.5 million on new players ahead of the new season, according to Sky Sport.

Arsenal could be toppled by London rivals, Chelsea, who are set to seal a deal for Sevilla defender Jules Kounde.

The Blues have reportedly struck a £55 million fee for Kounde and have offered the player a five-year contract.

About Prince 6458 Articles
I am a Physicist, Blogger and Artist Manager. Perfectly good in music Promotions!!! the Pioneer and CEO of Parrotvibes.com I Love Entertainment and Quality Information, Hence the Motivation to start up and reach out to THE PUBLIC and Lovers of Entertainment $ Information through our Platform, with constant and updated news and relevant Information to their taste. We are here to serve you better.